Below are samples of news features published in the national press. These are scanned jpeg files, so please click on them to increase to legible size. 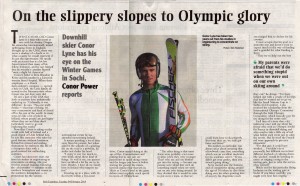 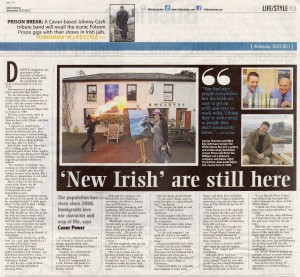 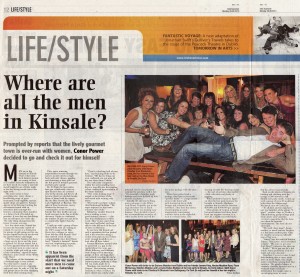 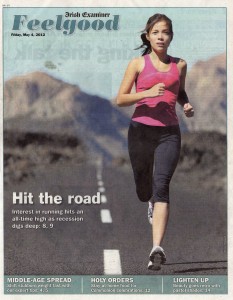 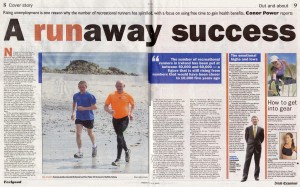 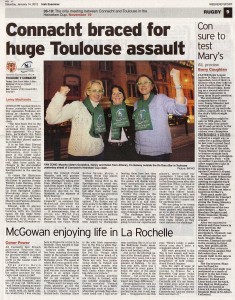 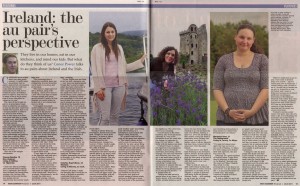 Turning our Backs to the Sea 2 – Irish Examiner

Turning our backs on the Sea 1 – Irish Examiner

Are we all a little bit British? – Irish Examiner

Lack of Services for Unemployed